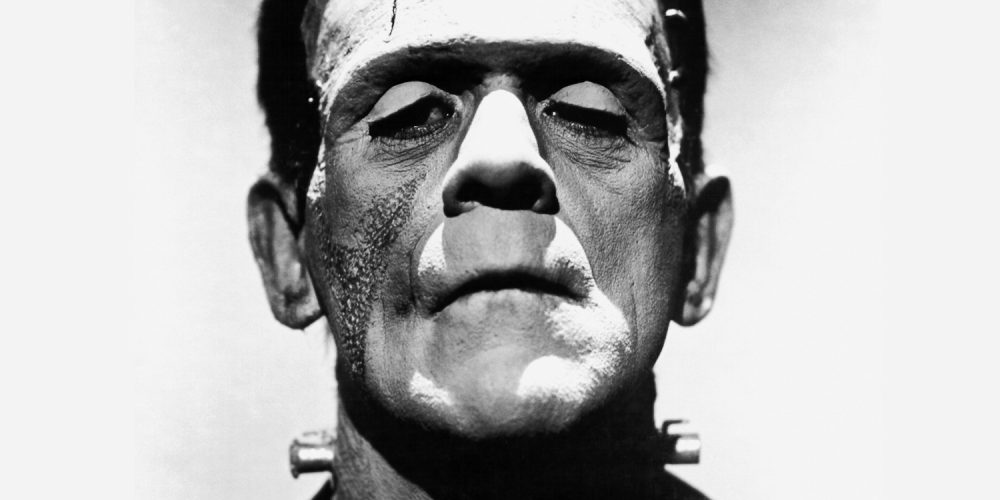 Lancaster Millennium Choir will be bringing their unique, and highly entertaining, interpretation of Frankenstein. Experience an abridged version of the 1931 classic in a new way as the choir sing along to clips using parts of Mary Shelley’s original text – plus a few other musical surprises along the way!

This event is a fundraiser for the Opera House 35mm Projector restoration project. 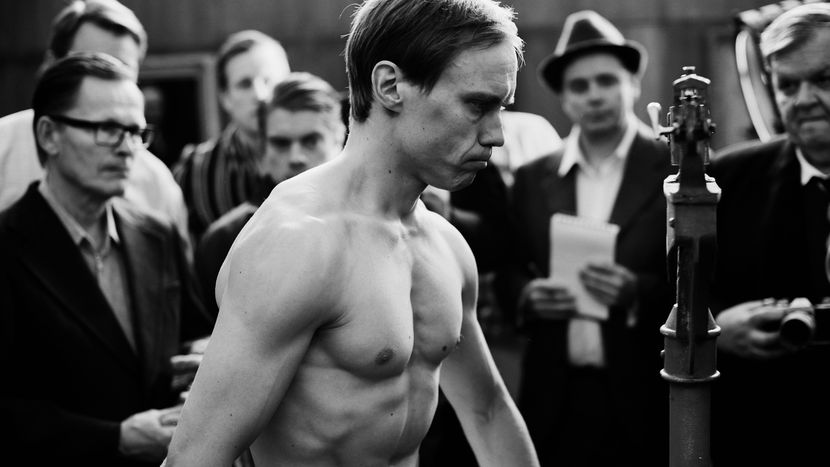 Preview screening: The Happiest Day in the Life of Olli Mäki (2016)

We are proud to screen a preview of this award winning black-and-white film, from Finnish director Juho Kuosmanen. It tells the true story of Olli Mäki, a boxing hero and his attempt to win the 1962 world championship featherweight title.

Set in Finland in 1962, it follows the life of national featherweight champion Olli Mäki in the lead-up to his world championship fight against American Davey Moore. Working-class hero Olli’s small town life is turned upside down when he is propelled to national stardom. His life becomes one of endless press conferences, advertising jobs and high society bashes, something completely alien to the shy local boy who would rather spend time with Raija, a sweet young woman that he met at a wedding in their hometown.

Unusually for a feature film, Kuosmanen captures a nostalgic, vintage 1960s look by shooting on 16mm black and white film. Winner of the Prix Un Certain Regard at Cannes 2016, The Happiest Day in the Life of Olli Mäki is a beautiful, funny, charming love story and definitely a knockout. 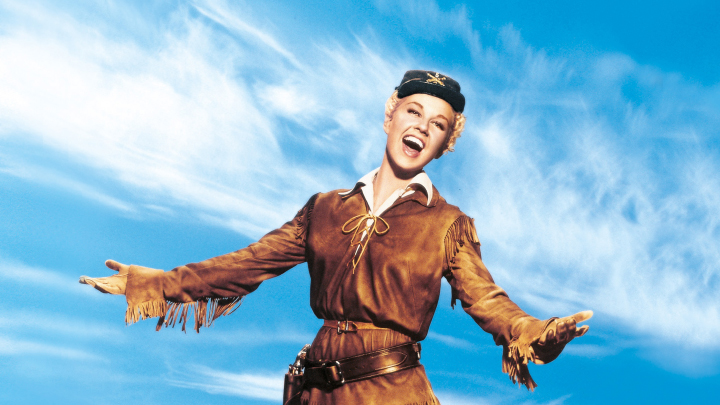 Every year we have one ‘Exception to the rule’ screening of a colour film. This year we have a LGBT History Month Screening in Partnership with Blackpool Pride Festival…

Polish up those cowboy boots because the Deadwood Stage is coming to Blackpool this February!

Join us for a sing-a-long screening one of the best loved musical films of the 1950s. The captivating Doris Day plays the whip-cracking, gun-toting frontier scout Calamity Jane, whose wild promises lead her to bring the beautiful Adelaide Adams to grace the stage at Deadwood’s Golden Garter saloon. The new arrival causes quite a stir, but has Calamity accidentally introduced a romantic rival?

The toe-tapping musical score by Sammy Fain and Paul Francis Webster is a firm favourite, including catchy numbers like The Deadwood Stage, A Woman’s Touch and the Oscar winning Secret Love, which became a million-selling hit for Doris Day and a queer anthem.

We’re excited to bring you new digital sing-a-long release of this musical classic; so warm up your vocal chords as we’ll be encouraging you to belt out your favourites. Whip-crack-away!

Dressing up is is not essential, but positively encouraged… Yee-haaaa!

There will be a bucket collection for Blackpool Pride Festival at this event. 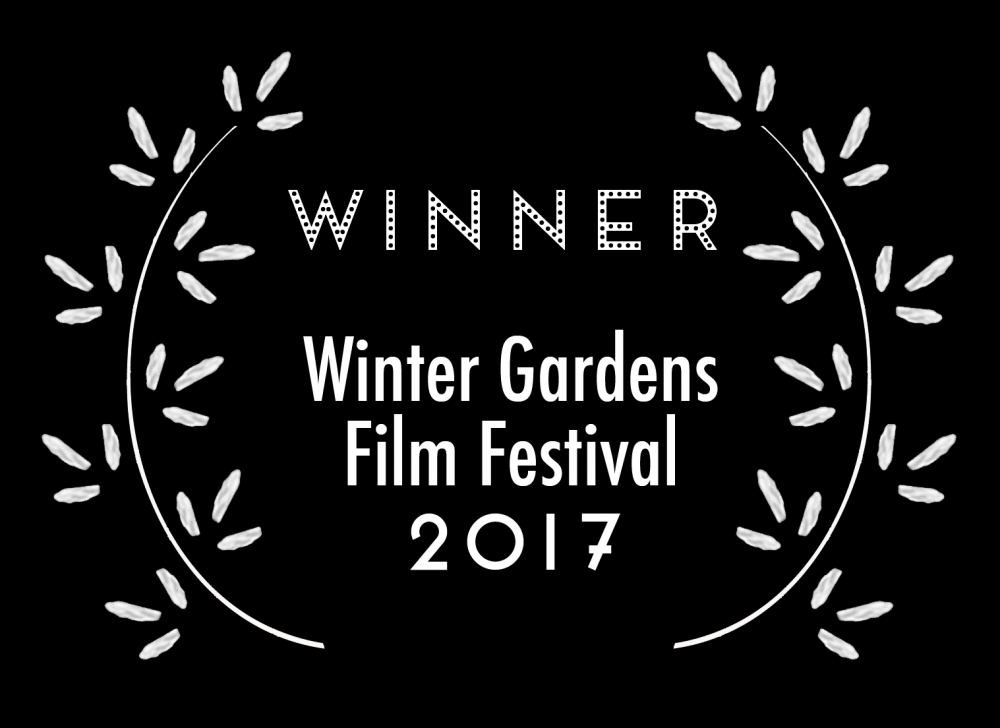 Join us as we award the winners of our first Black and White Short Film Competition.

We are delighted to have received submissions from across the globe, this includes films from Japan, Iran, Italy, Israel, USA, Canada and Switzerland. All shortlisted entries will be screened as part of this special event at the Blackpool Winter Gardens Opera House, a unique venue, built in 1939 as a cine-variety theatre, combining a super cinema with a world class stage for theatrical performance. The venue, with a capacity of just under 3000 is the second largest in the UK and the only venue of this type and size to hold permanent HD/Surround Sound cinema capability. As if that weren’t enough, the Opera House is the last word in Art Deco luxury with a number of spectacularly designed rooms and spaces straight out of the Hollywood Glamour era.

All entries are competing to win Blackpool’s Golden Seagull award with a cash prize of £500. There will be two additional awards: Runner Up and the People’s Choice Award.

This is a free event, so please make sure that you book your ticket soon!