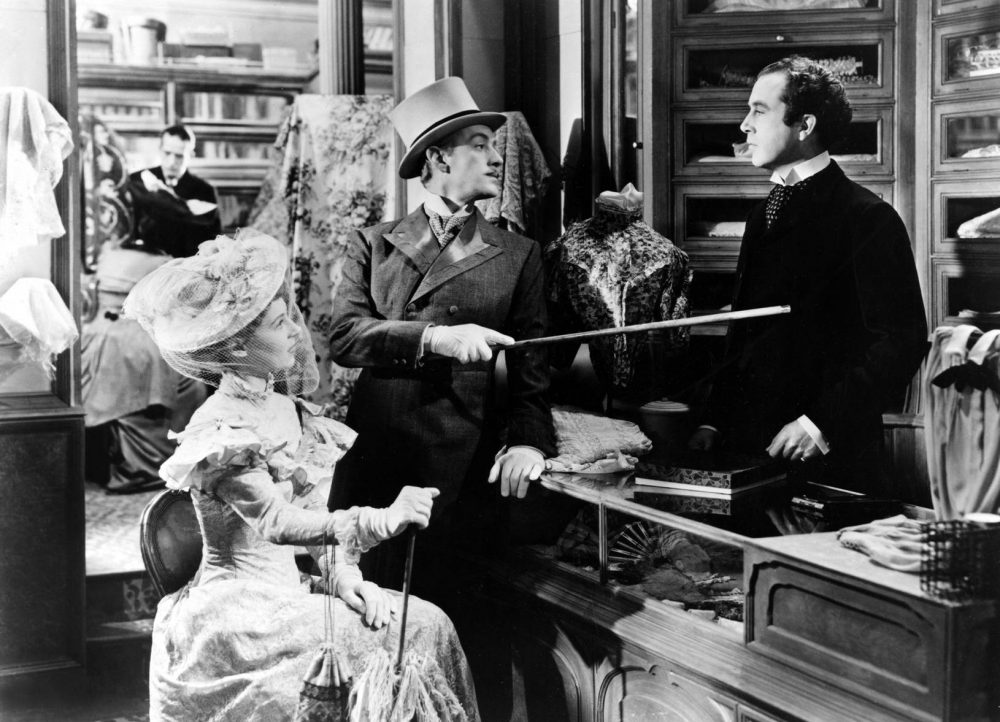 A distant poor relative of the Duke of D’Ascoyne plots to inherit the title by murdering eight other heirs who stand ahead of him in the line of succession. This is one of Ealing Studio’s wittiest and blackest comedies.

Set on avenging his mother’s disinheritance and reclaiming his birthright, Louis D’Ascoyne Mazzini, the 10th Duke of Chalfont sets about dispatching the D’Ascoynes one at a time. Alec Guinness is in unforgettable form, playing all eight members of the doomed D’Ascoyne family.

So do come along to the Opera House to enjoy this sophisticated and wonderfully inventive Golden-Age Ealing comedy.