In an absorbing and poignant glimpse of a bygone time, two 100-year-old short films are brought to life through live performance of an original score. A trio of exemplary old-time country and bluegrass musicians performs provides their exciting live accompaniment based on original composition and arrangements of traditional material. The films evoke a world of hobos, travelling men, cowboys, and adventurous women, and the moral and practical dilemmas to which their precarious lives lead them.

Frank Borzage, though little known, is one of the most distinctive of the early Hollywood directors, and one of the first to win an Oscar for Best Director. He began his career as an actor, and his films, which he began directing in 1915, draw the audience into a lushly romantic world, by turns lively, humourous, and melancholy.

Borzage’s directorial debut, The Pitch o Chance, and The Pilgrim are presented with musical accompaniment, along with short sets of music and story which set the scene for the films. The show, which lasts about 120 minutes, (including a short interval) and is wonderfully immersive as well as revealing of some of the creative forces that shaped the film-making industry.

The new live score is composed Kate Lissauer, who also leads the trio of master musicians accompanying these extraordinary films on a variety of stringed instruments and percussion.

Providing a musical accompaniment to the three films, luminary of American old-time country music Kate Lissauer, champion fiddler and band-leader of Buffalo Gals bluegrass band, is joined by multi-talented Leon Hunt, widely regarded as the best 5-string banjo player in the country today and Jason Titley, not only one of the UK’s finest Bluegrass guitarists but renowned for his improvisational and percussive skills. Together they provide a live performance of Kate’s score forthe films, combining original composition and arrangements of traditional material. 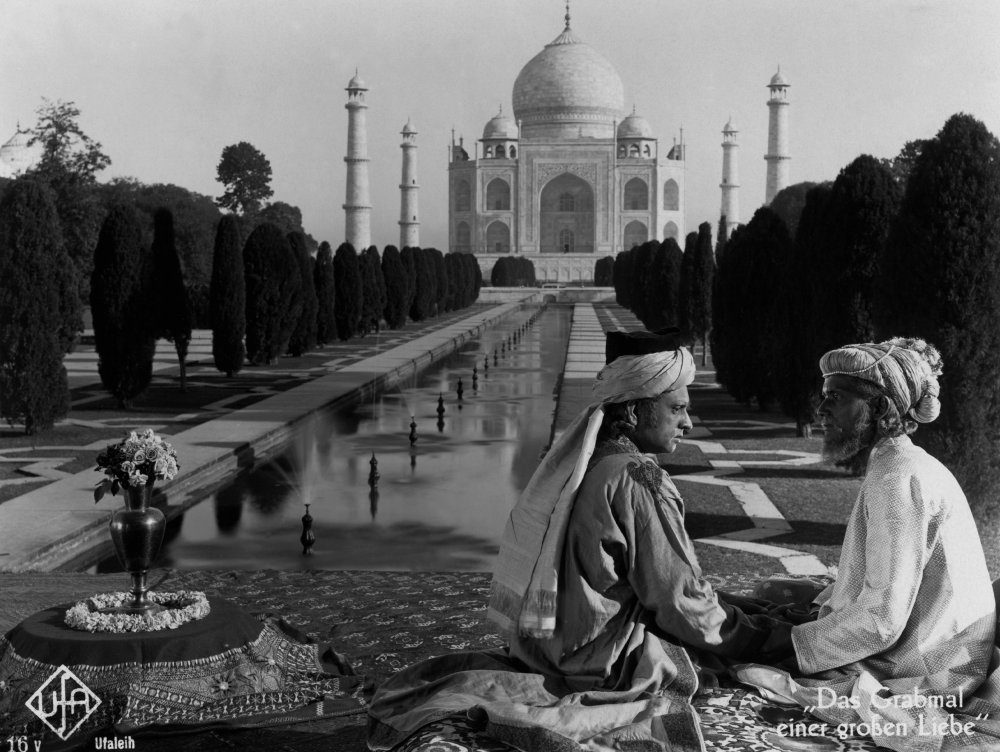 Based on the romance between 17th-century Mughal ruler Shah Jahan and his queen, this epic silent film is the ravishing, romantic tale behind the creation of one of the world’s most iconic structures: the Taj Mahal.

Shot entirely on location in India, it features lavish costumes and gorgeous settings.

Produced by and starring Indian film legend Himansu Rai, the film is performed by an all-Indian cast, featuring Rai as humble potter Shiraz, who follows his childhood sweetheart Selima when she’s sold by slave traders to the future emperor.

We’re pleased to present this beautiful new restoration by the BFI National Archive which features a specially commissioned score by the Grammy Award-winning composer Anoushka Shankar. 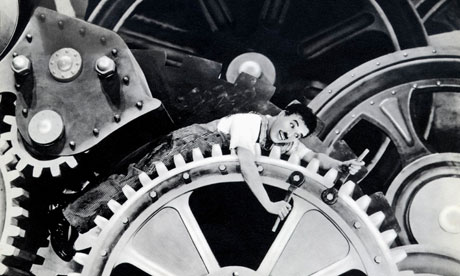 Over 100 years since his most famous character The Little Tramp appeared on screen and 112 years since Charlie Chaplin appeared on stage at the Winter Gardens,  we are screening his classic comedy Modern Times.

Featuring several of the most celebrated sequences in comic cinema and a musical score written by Chaplin himself, this is a cutting satire of the Great Depression and the dehumanising effects of industrial development.

Paulette Goddard stars as The Gamin who joins the Little Tramp in escaping from the big city. Feel like escaping modern life?  This film is as engaging today as 80 years ago. 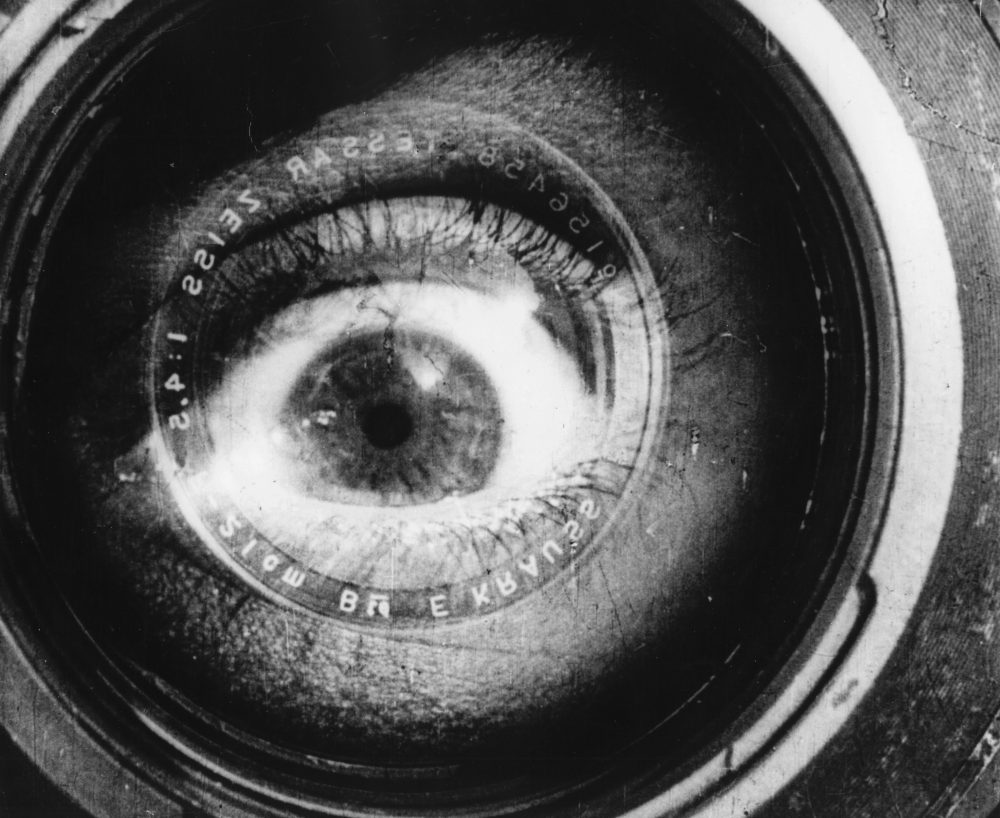 Man with a Movie Camera

The best-known work of experimental documentary pioneer Dziga Vertov, Man with a Movie Camera is one the most influential films in cinema history. A poetic vision of urban life in 1920s Russia, Vertov’s extraordinary montage presents a bustling city at work and at play – a high-octane metropolis invigorated by an increasingly industrialised economy. Narrative-free and stripped of many of the conventions of silent cinema, the film exhibits a technical confidence that belies the fact that it was the director’s first feature. With its stunning range of camera angles and imaginative use of cinematic tricks (including dissolves, split screen, slow motion and freeze-frames), Vertov’s ‘mechanical eye’ takes centre-stage, his images ingeniously edited together to present an exhilarating ode to Bolshevik Russia.

We are pleased to present this screening with a live accompaniment on the world-famous Opera House Mighty Wurlitzer organ.