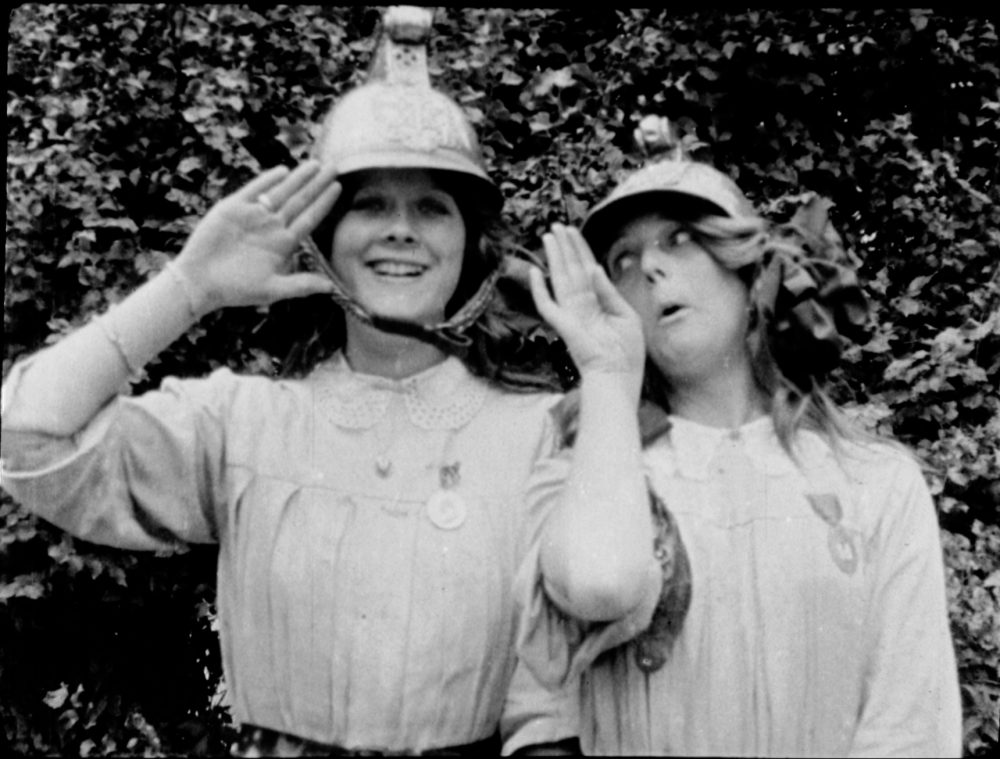 As leader Emmeline Pankhurst said in her legendary speech of November 1913:

That meant film too: cinema was born just as the campaign was gathering momentum – and the suffragettes made it their business to get in front of the cameras!

This selection of 21 short silent films from the BFI National Archive shows how suffragettes were portrayed on the cinema screen while their battles were still being waged on the streets outside.

This fascinating compilation – with a specially commissioned score by Lillian Henley – combines contemporary newsreels with early comedies. Some contain grotesque parodies of female militants (often played by men in drag), but others also feature unruly girls who wreak havoc and still have the last laugh. These gloriously anarchic comedies reveal as much about young women’s aspirations as do the newsreels of demonstrations, arson attacks and other dramatic provocations.

Tickets are free, but booking is essential.

This screening is part of our Women in Focus day:
To mark #Vote100 we dedicate Sunday of the film festival to women in film. Focusing on female directors, strong female leads, films that pass the Bechdel test. There will be discussions, craftivism workshops and resource/awareness raising for local women’s services running alongside the film programme.